1. Common faults: the motor cannot start or slow down immediately after starting

2. Common faults: the motor heats up

Analysis of the cause of the failure: due to overload, overlength, or conveyor belt being stuck, the operating resistance will increase and the motor will operate in an overload condition. The motor power increases due to the poor lubrication condition of the transmission system; The accumulation of dust in the motor's fan air inlet or radial-radiating plate worsens the heat dissipation condition.

Treatment method: measure the motor power, find out the cause of overload operation, and treat it symptomatically; add lubrication to each transmission part in time; remove dust.

Analysis of the cause of the failure: insufficient oil in the fluid coupling.

Treatment method: refueling (when the two motors are driven, the two motors must be measured with an ammeter. The power tends to be consistent by investigating the amount of oil-filled.) 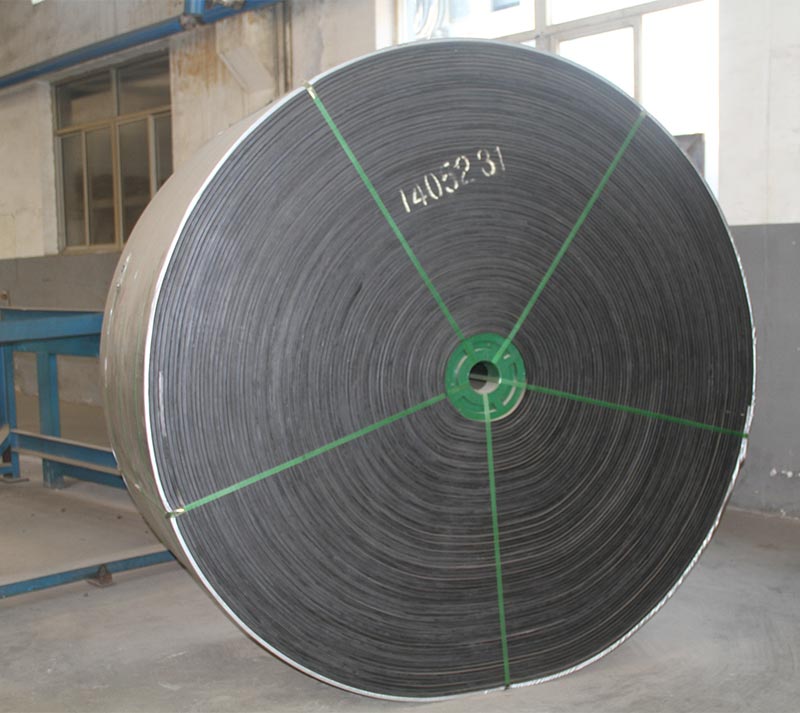 Analysis of the cause of the failure: too much or too little oil in the reducer; the oil has been used for too long; the lubrication conditions have deteriorated and the bearings have been damaged.

Treatment method: Fill oil according to the specified amount; clean the inside, change the oil in time to repair or replace the bearing, and improve the lubrication conditions.

Analysis of the cause of the failure: the material of the belt is not suitable, and it becomes hard and brittle when it is exposed to water and cold; the conveyor belt is used for a long time, and its strength becomes poor; the quality of the conveyor belt joint is not good, and the local cracks are not repaired or re-punched in time.

Treatment method: Use materials with stable mechanical and physical properties to make the belt core; replace damaged or aging conveyor belts in time; often observe the joints and deal with problems in time.

Analysis of the cause of the failure: insufficient tension of the conveyor belt and excessive load; the coefficient of friction between the drive roller and the conveyor belt is reduced due to water spray; beyond the range of use, the conveyor is inclined downward.

Treatment method: readjust the tension or reduce the transportation volume; eliminate the water spray and increase the tension; often observe the joints and deal with the problems in time.