How to Solve the Blockage of Conveyor Belt?

If an abnormality is encountered in the work of the conveyor belt, as long as the problem is found and corresponding measures are taken to solve it in time, it can operate normally. I have previously talked about a lot of faults such as slippage, wear, and deviation. Today, what is the problem of conveyor belt blocking? Conveyor lug manufacturer shares with you.

First, the performance is that the material speed is slow in Laos and the accumulation of material on the belt increases.

Second, if the rotation speed of the active roller is obviously different from the running speed of the belt, and there is a burning smell, it can be judged that the conveyor belt is slipping. Although the drive system of the belt conveyor is normal, because the belt is not tensioned, the material will pile up more and more, which will eventually cause the belt conveyor to block the material. 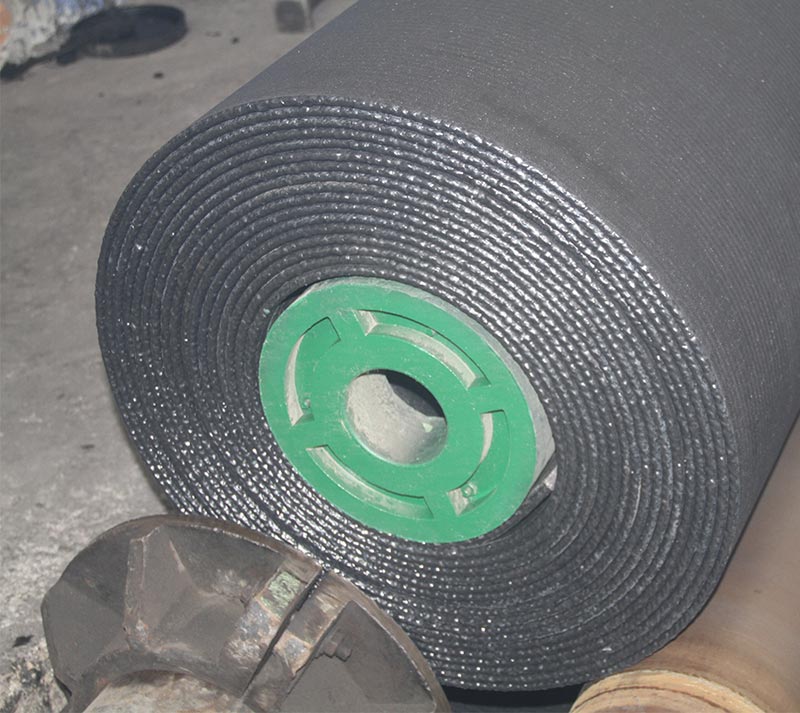 Forth, whether the material transportation between the belt conveyor's door is smooth is restricted by the falling hopper, and it is easy to block the material if it is slightly larger.

Secondly, I realized the problem of blocking material in the transmission belt, so how to solve it?

Second, the material can slip on the belt to block the material, the following methods can be used:

1. The moisture of the material is too low, and the moisture should be controlled within a suitable range;

2. The friction coefficient on the surface of the belt is too small, and the stripes have been damaged. Inform the repairman to replace it.

3. A belt conveyor with an excessively large inclination can replace the conveyor belt with a belt with deeper surface stripes, increase the friction of the belt, and prevent slippage between the material and the belt.

Previous: Factors Affecting Impact Resistance of Steel Cord Conveyor Belt(Part 2)
Next: What Are the Advantages of Airport Logistics Belt Material?
Back to List
Share: